Differences Between Men, Women, and Sleep I’m female. I’m married to a male. I need sleep. He needs sleep. You would think that since we’re both humans when it comes to sleep, our needs would be the same, wouldn’t you? It appears that’s not the case. Males and females have a few differences when it comes to sleep, including items such as how we sleep, and also how much sleep we need. Specifically, what are some of these differences between men, women, and sleep?

So it seems that men and women are different, after all, especially when it comes to sleep. Knowing the differences is the first step to help us to counteract any negative complications that might impact us.

Are you male or female?
Did you ever notice any of these differences between the sexes when it comes to sleep?
COMMENT BELOW 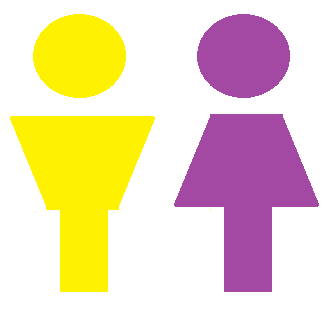